The Future of Air Travel is Platformization — Here’s Why 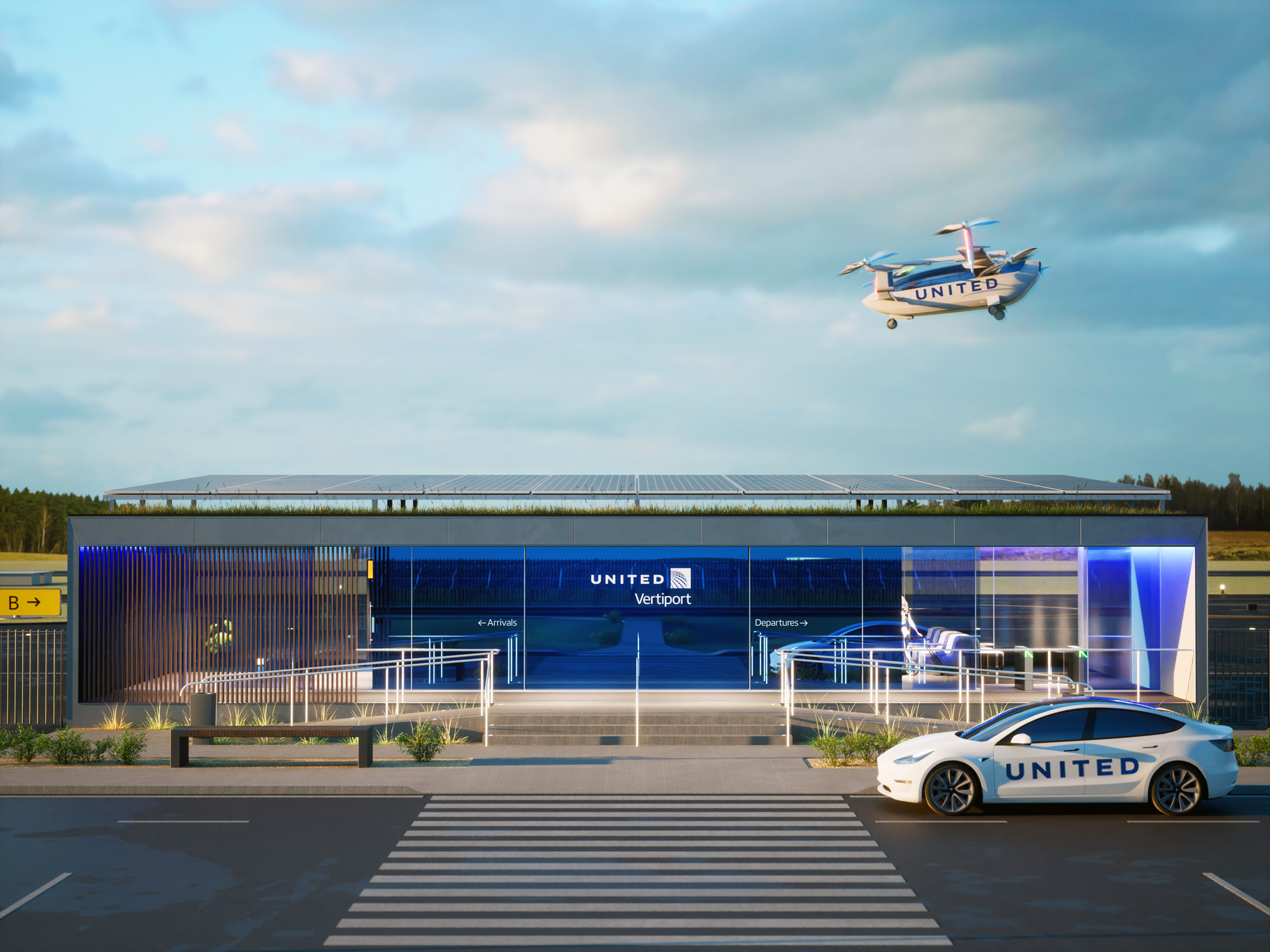 Leading airlines are increasingly investing in the future of intermodal travel. Are the days of chaotic, disconnected air travel experiences behind us, and will a user-centric, fully-branded door-to-destination model replace them?

In the early 20th century, servants of wealthy families and government officials wore uniform-style clothing known as "livery." As travel modes including stagecoaches, trains, and steamships became more prominent in society, they too were decorated and distinguished by livery — coined in the same context as the uniform-style clothing for their decoration.

In the years following World War II, corporate airline liveries became a prominent form of branding and identity. Featuring design work from Raymond Loewy, Alexander Girard, and even Jacqueline Kennedy Onassis, among others,  livery became a serious design investment for airlines to distinguish themselves against their competitors in the early years of airline travel. Ultimately, it laid the foundation for a cohesive corporate branded air travel experience.

In the years following, airlines increasingly integrated their liveries into their ground vehicles, advertisements, airport furniture, and promotional materials — eventually reaching the websites and digital properties of airlines as personal computer usage began to soar in the 1990s.

Starting in the 2000s, airlines have attempted countless times, with varying success, to expand their brand beyond aircraft, terminals, and digital properties; expanding their reach to (premium) limousine transfers, holistic travel packages, hotel partnerships, loyalty programs, retailer rewards programs, and credit card partnerships. Despite their impressive expansion of influence, the vast majority of travelers still only experience disconnected (often ill-fitting) segments of this offering — but there's a bold new frontier in the making that just might change the air travel experience as we know it forever.

Platformization: The Next Era of Air Travel

It is expected that leading airlines will design this branded user experience in a systems-based manner, integrating the entire traveler's experience from door-to-destination, as opposed to the scattered and unaligned approach we see today. The wider adoption of driverless vehicles and eVTOLs (electric Vertical Take-off and Landing) — in which certain airlines have invested heavily in the past few years to increase regional access — are two factors contributing to this shift.

Consider for a moment, a systems-based approach to a fully-branded commercial air travel experience:

The night before your flight, you'll receive a notification on your smartphone that a United driverless car will pick you up two hours before your flight. Exactly as planned, the car is ready to take you to a United-branded eVTOL vertiport, where a United-branded eVTOL vehicle awaits you to take you directly to your plane at a United terminal — bypassing the cumbersome, chaotic airport experience we currently know. You passed through a smaller United eVTOL security terminal, so getting to your flight is easy. Your flight is filled with traditional branded in-flight entertainment as well. Once you land at JFK airport in New York City, a second eVTOL will fly you to a vertiport at a small airport closest to your final destination, where a second United driverless car will take you to your hotel - capping off a seamless United-branded travel experience.

Delta and United have clearly seen the opportunity and are leading the charge in exploring a user-centered, systems-based travel experience that captures the entire door-to-destination journey by investing in companies such as Joby, Skyports, Heart Aerospace, and Archer, respectively.

Is the next frontier for airlines to become less "airlines" and more "travel brands" that encompass the entire travel experience? The economics delivered by electric vehicles, eVTOLs, and regional electric aircraft are poised to transform travel as we know it.

With experience working with Tesla, Boeing, Blokable, and Volatus Infrastructure, Play&Co brings a complete skill set to airlines looking to implement this platformization approach to define a system-based, three-lens approach and provide a blueprint to test and scale regional networks: from the user's point of view (passenger), from the airline's point of view (service provider), and from the manufacturer's point of view (vehicle & infrastructure platform provider).

The functional and aesthetic requirements of the platform ecosystem upon which the airline will operate its all-encompassing service will ultimately be determined by user needs and airline needs. In this uncharted new era of air travel, bold airline brands that take off first will set the tone and build brand awareness by partnering with thought leaders and subject matter experts now. 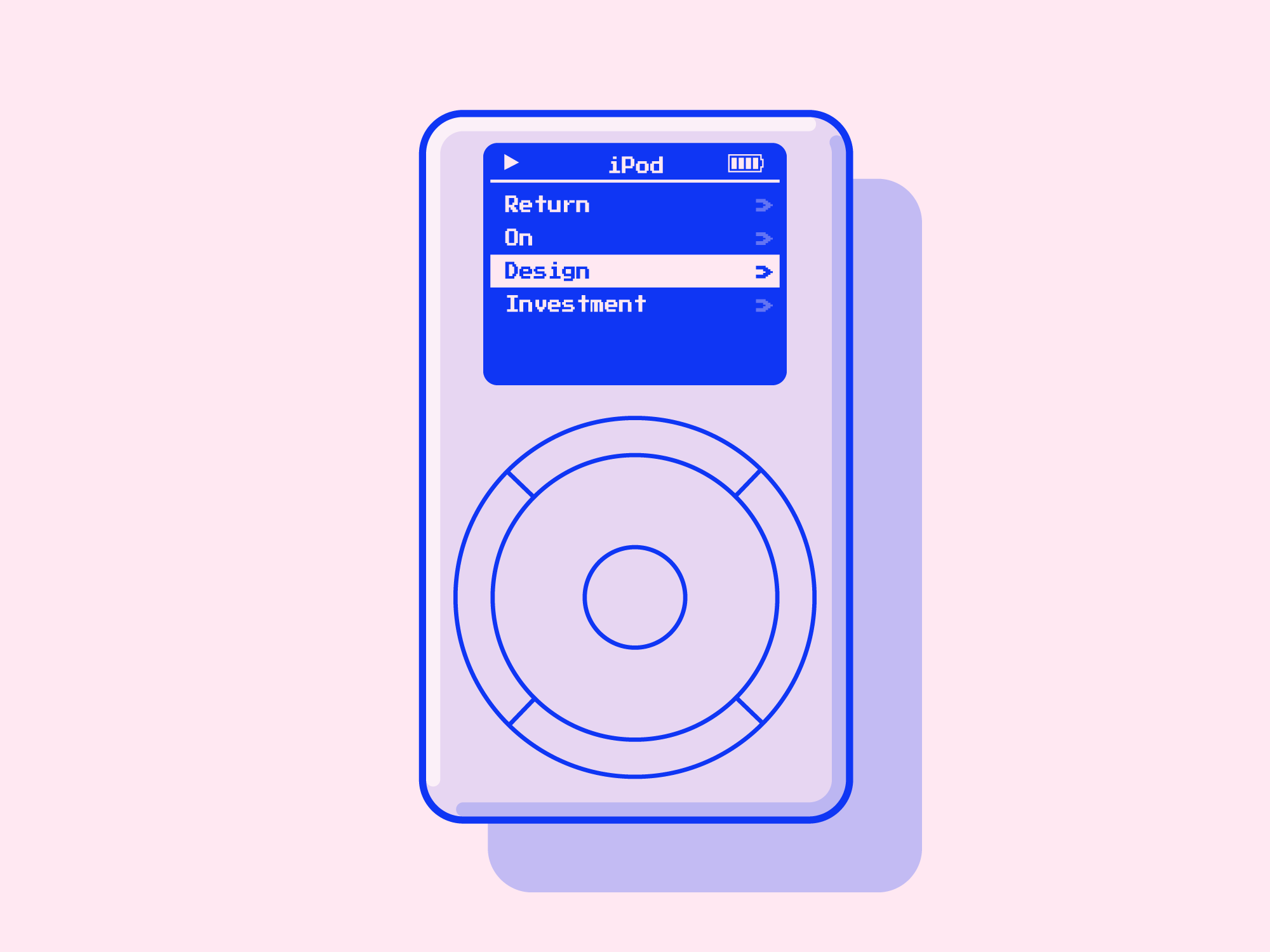 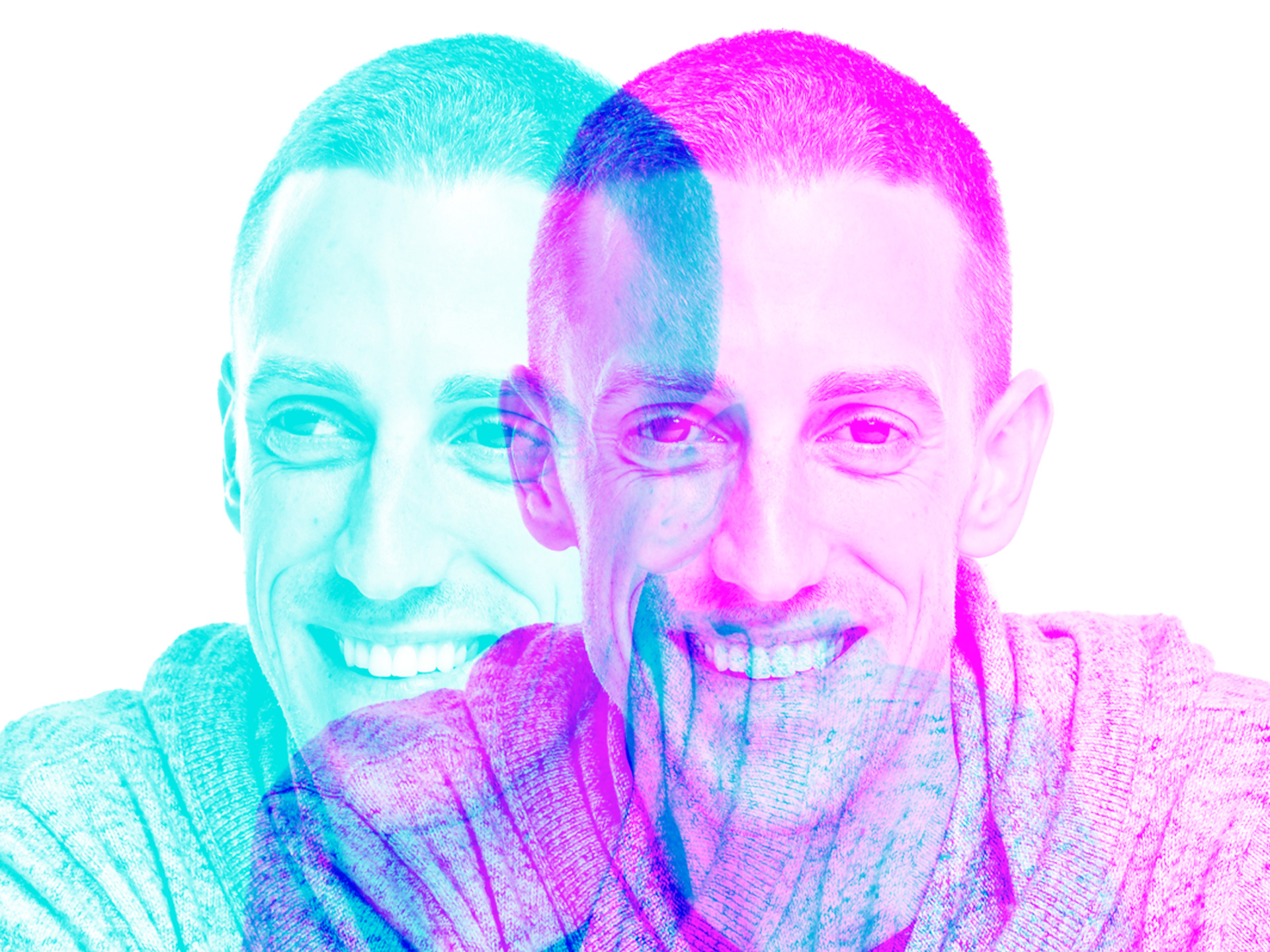 The Future of Air Travel is Platformization — Here’s Why

Subscribe to stay updated on the latest work, news, insights, and conversations